I’ve been back just over a week now after my holiday to San Francisco. It took probably about three years worth of spending but the flight I took was thanks to redeeming frequent flyer points for Virgin Atlantic. My sister ended up coming along because they had a 2-4-1 deal and we both only had to pay the taxes for the flights. Amazing at how much tax you actually end up paying with both of our flights still costing a few hundred quid even with the tax. I wonder how the airlines make any money after all. 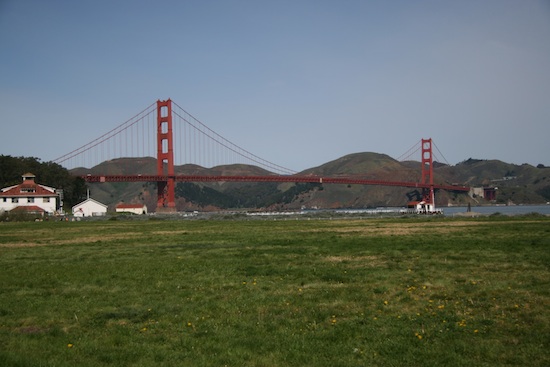 Fortunately the rest of the trip was relatively inexpensive since we crashed at our cousin’s place in San Francisco where it was pretty easy to get around by bus. The weather forecast looked ominous from the day we left with heavy rains and grey clouds scheduled all week. What a surprise when we turned up and had blue skies for almost the entire stay. The day we left was cold and drizzly but everything else was perfect. We even spent enough time walking around in the sun that I ended up slightly sunburnt (yes, I’m officially British now!) 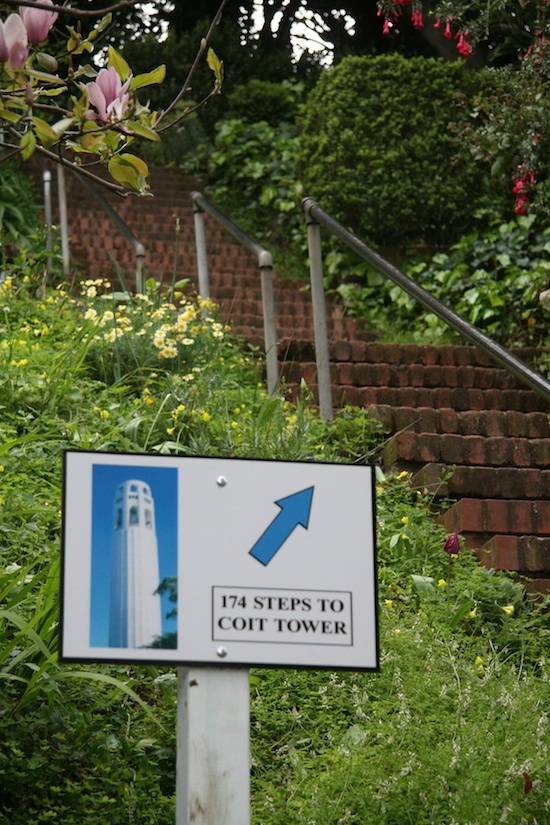 Although we had both been to San Francisco before we still did almost all of the things a tourist should do including visiting the Golden Gate Bridge, heading up for a great view to Coit Tower, getting lost in the great expanse of the official Chinatown area and riding one of the cable car trams from the downtown area to the built up tourist hot spot of Fisherman’s Wharf. 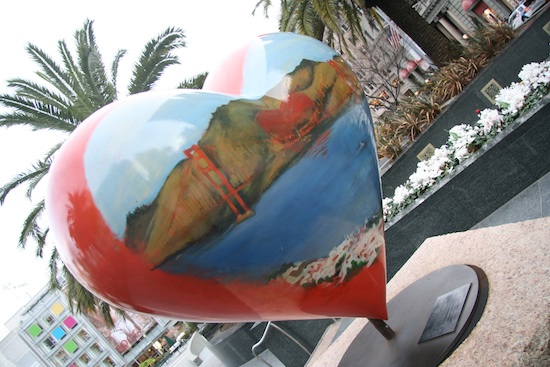 We bought a Citypass that gave us entry to some of the sights around town including the amazingly large Science Museum, a cruise around the Bay area and access to the San Francisco Museum of Modern Art that was definitely worth visiting. 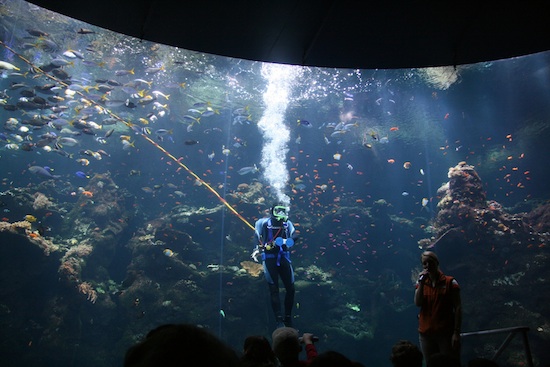 We also took a segway tour of San Francisco that lasted a good three hours standing upright and a little bit of training to get used to the strange vehicle. The vehicle is classified as a bicycle according to the local laws, so we had a little bit of safety training before being unleashed on the streets as a group where our tour guide took us to see a number of interesting sights around the coastline area. We only had a couple of people falling off their segways but more due to the fact they were playing around than anything about the vehicle itself. 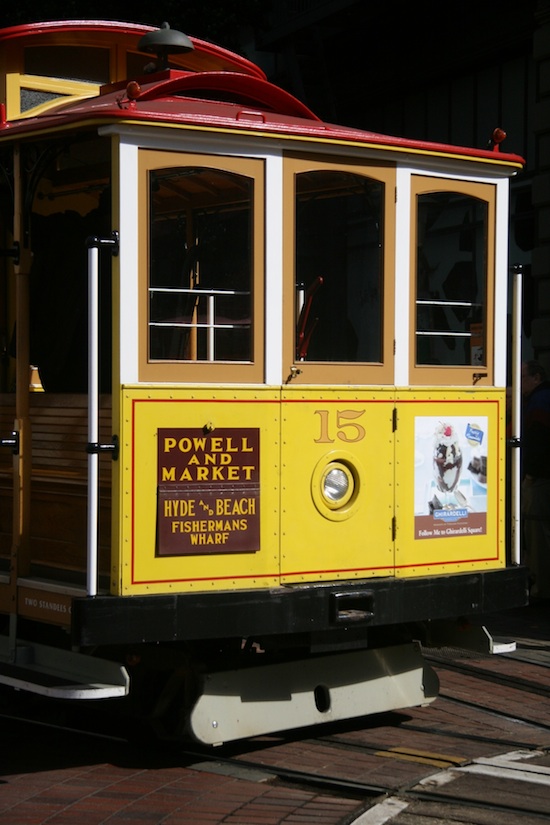 The other significant trip we took was when we hired a car and drove up to Napa Valley where my sister had snagged an elusive booking for the famous French Laundry restaurant. Consistently up in the Top 100 restaurants of the world, the French Laundry is a very well known restaurant and a purveyor of very fine dining also requiring that I bring along a coat for our lunch time meal. 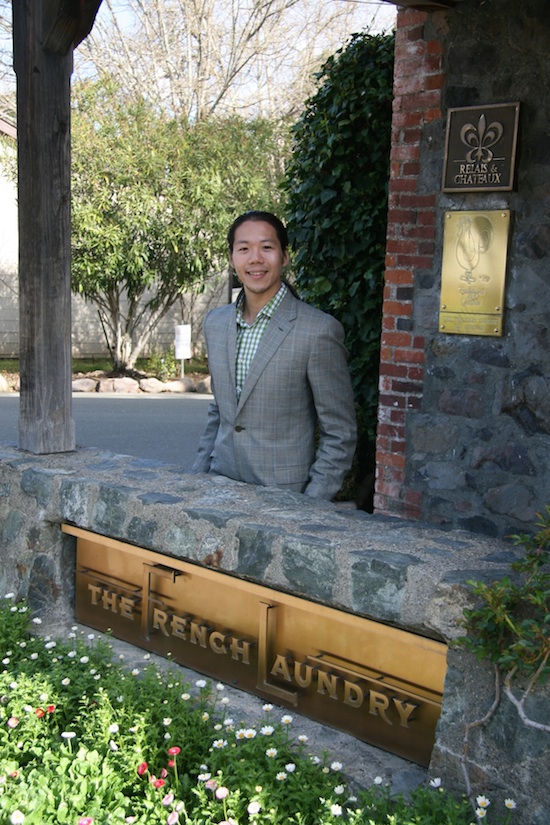 The drive up to wine country was fun. Being a Sunday we encountered little traffic and was a great little road trip. I can’t believe how quickly a single week goes, particularly when you are busy sight seeing and having fun.