On the day that I sat the British citizenship ceremony, I had a few people around for some celebratory drinks and food. Of course, there was a heavy, mostly British theme including some scones that I made the day before, and a platter of plougman’s sandwiches I prepared on the day. Jaffa cakes also made their obligatory presence as small snacks. 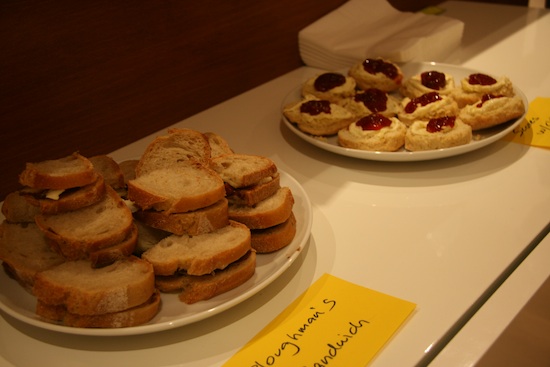 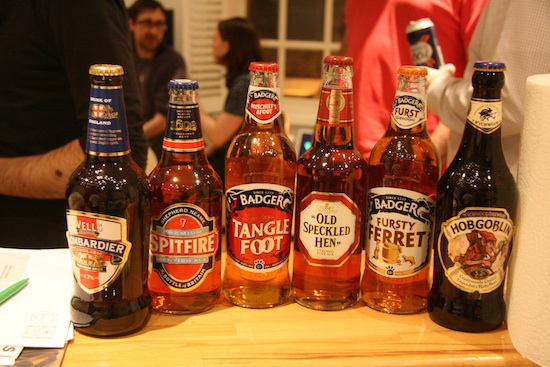 A few of my friends including Michael (from Germany) and Stef in his classic skeleton cycling gear. 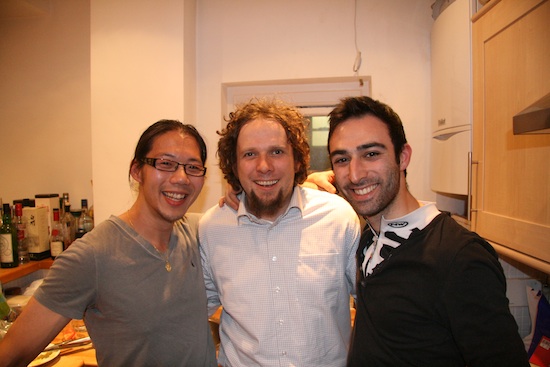 A circle of people including Clare, Amanda, Catherine, Darci, Luca and Toni. 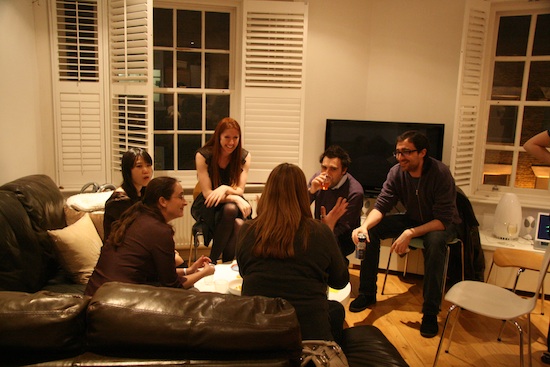 A nicer close up of Luca and Cathering together. 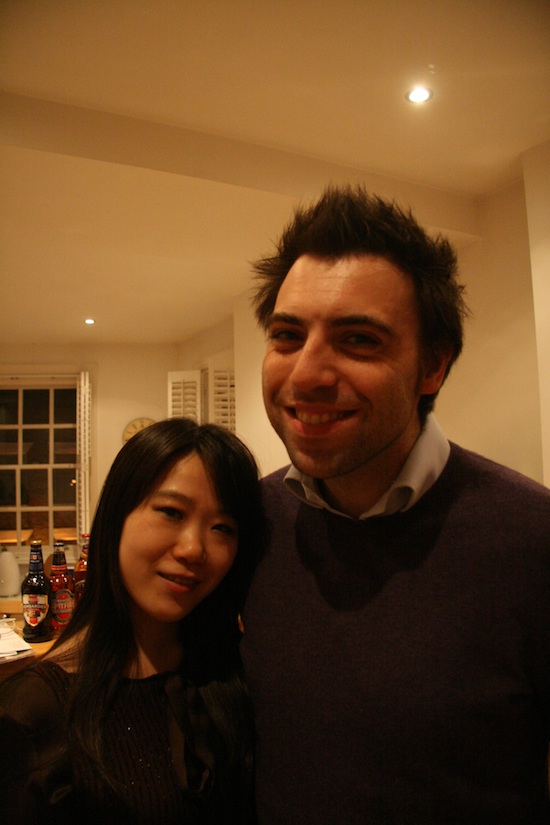 Funnily enough I had a few cans of Fosters lying around and seeing as some people wanted to drink cold beer, that was one option I had in the fridge. Tom, James and Luca later on in the evening paying me out about it. 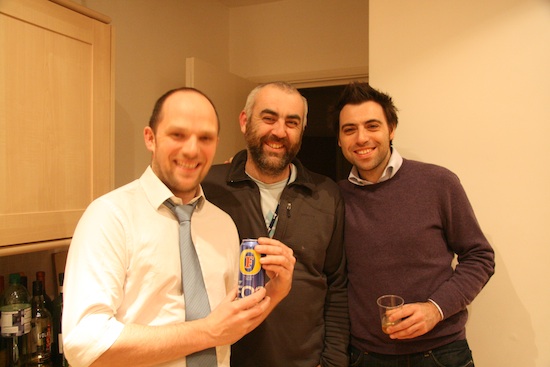 Darci and me just before she headed out. 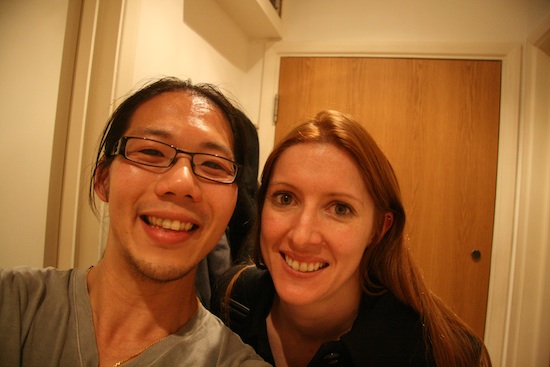 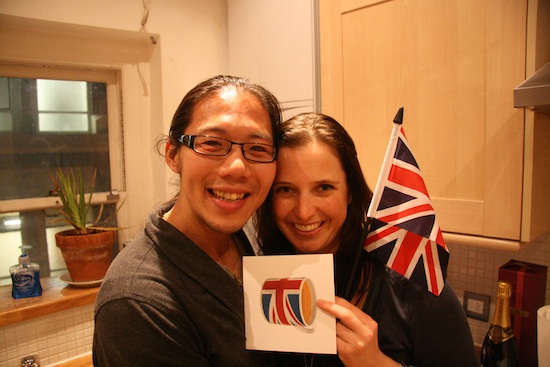 I couldn’t think of any traditional drink other than a classical Pimms. We’ve had sightings of a spring on its way, so what better way to celebrate than some summery Pimms and Lemonade. Apparently I got the ratio of Pimms wrong, though did well on all the fruit you place into it including apple and orange slices, strawberries, cucumber and then somme sprigs of mint. I’m pretty sure the ratio got stronger as the evening went on. 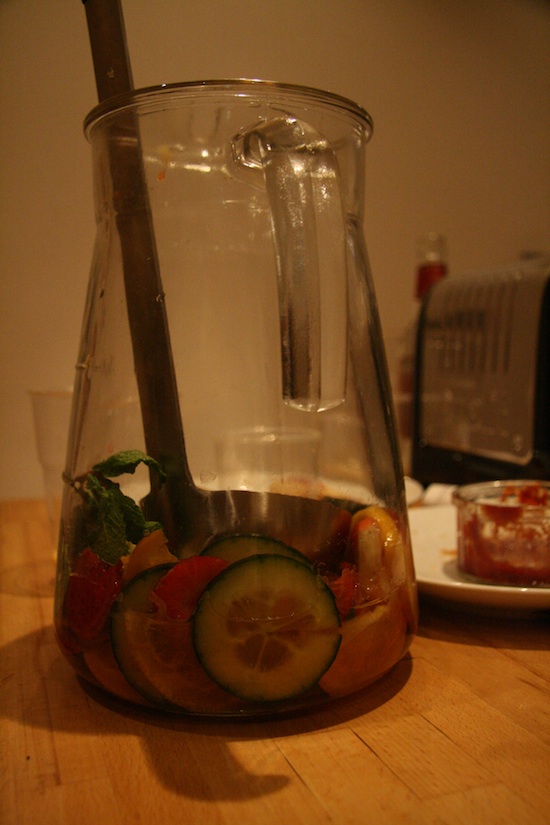 And thanks to all those who brought some presents for me. I hadn’t expected it, but was very appreciative of it. Look at all those British colours! 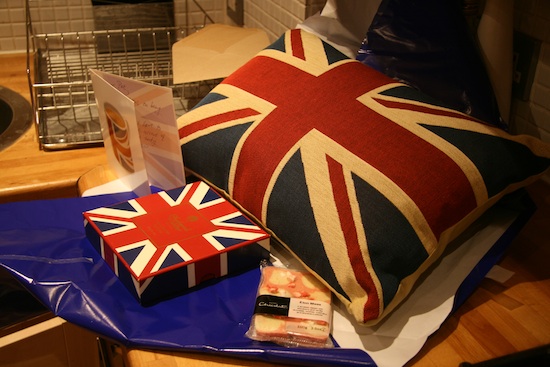 A small handful of us rounded off the evening tapping into the several bottles of scottish and Japanese whisky I have at home, including drams of some of my favourites from the Scotch Malt Whisky Society.