It’s that time of year to look back and see what’s been going on for 2009. It seems like it’s been a quieter year than most before and despite not wanting to do a lot of travel, it still seems like I ended up doing a fair amount.

Travel
The year started off in the US where I spent the day getting back from Boston before celebrating the New Year in New York. Since I was travelling to Marlow for work during the week, I didn’t end up going anywhere until March where I met the rest of the family in Japan. 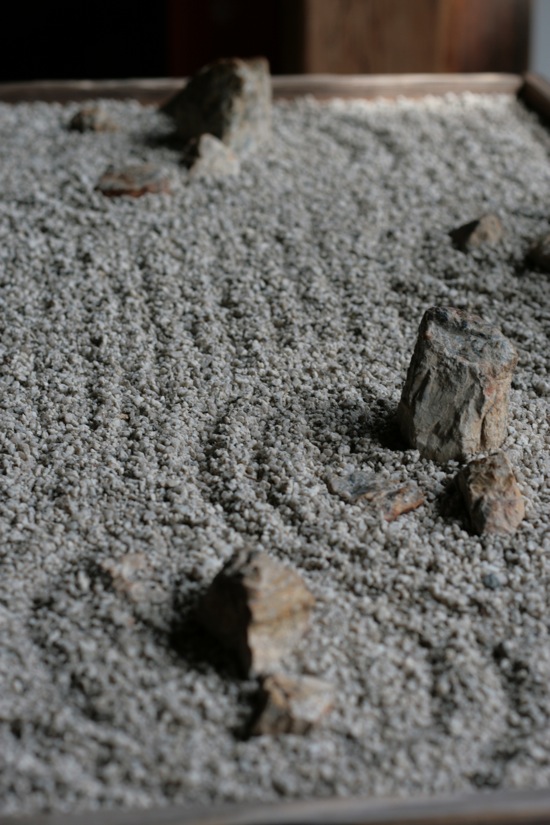 Rather than hitting Tokyo, we met them in Osaka where we headed out to places like Kobe, Nara, Himeji and then spent the rest of the time visiting the temples and shrines of nearby Kyoto. April saw me head up north to visit my old flatmate, now living in York. The start of May then saw me head to Chicago for the first time, for a wedding and catching up with lots of people I knew living there. 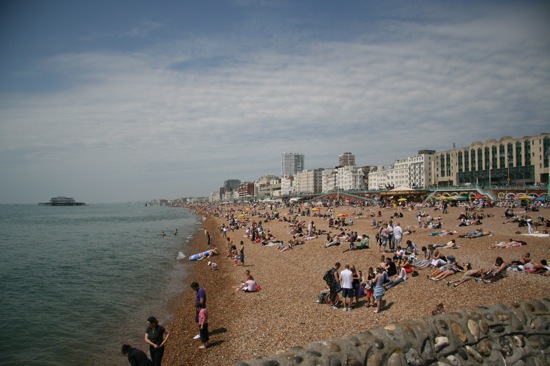 I also took advantage of the great weather to head to Brighton for the first time. The end of may, I headed out to Sardinia for a conference where we ended up pretty much isolated from anyone else for the entire week. Great times yet I still remember the water being particularly cold. 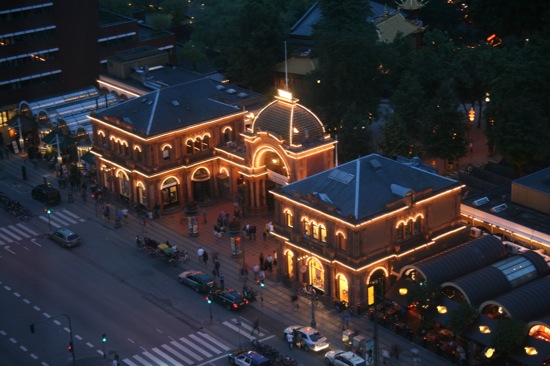 It was around this time that I also started doing the weekly commute to Copenhagen for several months. I think I ended up staying over on the weekend twice – once to see what life in Denmark was really like, and then another to head over to Malmo (Sweden) on a very convenient and modern train. 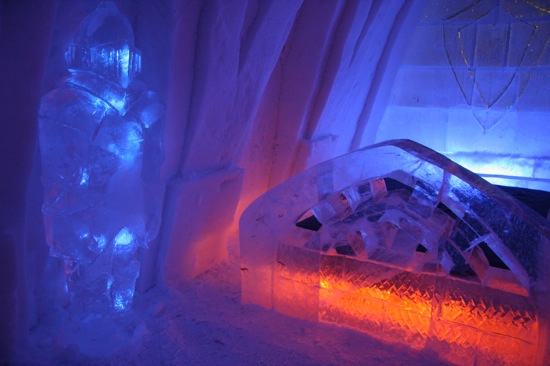 August then saw me returning to Chicago for another conference before finishing off the year with a trip to Edinburgh in November and then Finland for a pre-Christmas holiday. I’d also mention travelling to Cambridge daily since returning from Copenhagen but other than eating out and resting, I don’t really get to see much of Cambridge.

Music
I don’t think I got to see as many bands this year seeing Aussie bands Eskimo Joe and The Living End in April, followed by amazing musician and talented whistler, Andrew Bird in May. I then saw John Butler outshine the Union Chapel in July. October then saw a flurry of activity including The Cribs, Franz Ferdinand and then Scottish musician, Calvin Harris play a sweat inducing performance at The Forum. The year finished off with a performance by Japanese musician, Ryuichi Sakomoto.

Food
I think this was definitely the year of the Michelin-starred restaurants for me. I was very thankful managing to find the only booking open in a three month window for the world’s 3rd best restaurant, Noma. What an unbelievable experience the tasting menu here was. 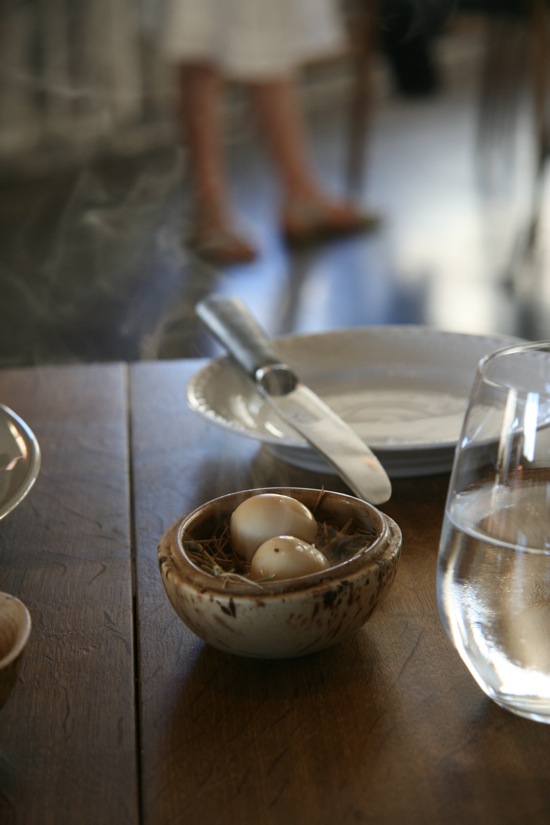 Amazingly local food accompanied by great service. I still remember the evening sun setting at just before midnight casting an amazing warmth into the converted warehouse when we sat down to eat. 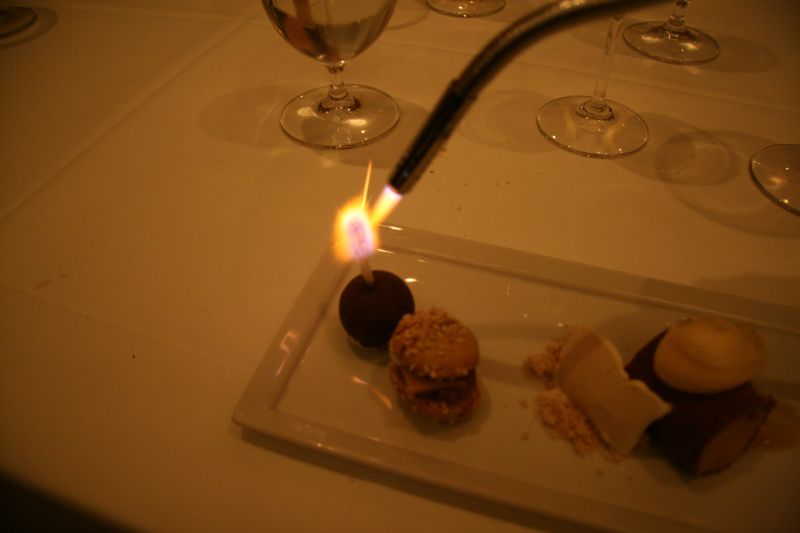 We had just as an amazing meal at Restaurant Paustian v. Bo Bech before leaving Copenhagen. When visiting Chicago for the second time, I made sure to head out to Moto to enjoy the delights of clever cooking techniques and dining dazzlery. I can still picture the sparkling bombs that explode in the mouth for dessert. I also took my sister out to Rhodes 24 for her birthday (admittedly quite late in the year) and also ended up having a lunch at (overrated) Gordon Ramsey’s Maze restaurant. There was plenty of other amazing food places eaten ate but I woulnd’t be able to list them all.

According to some study, Danish people are one of the happiest in the whole world. Perhaps it has something to do with their power points… 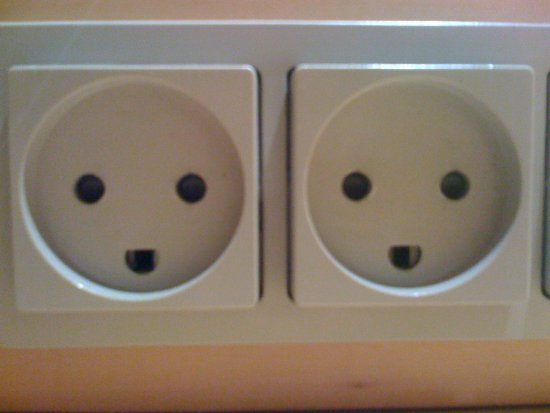 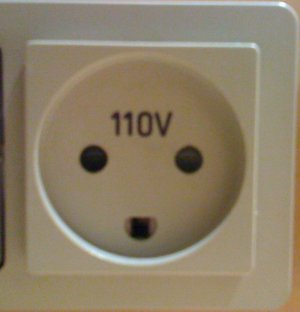 Something I pulled out of the photo collection from my time in Copenhagen… Nogger versus Punktum. 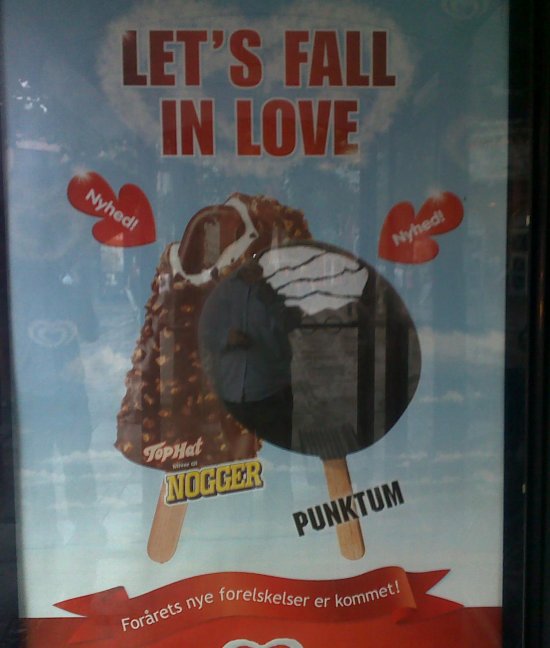 We certainly had a good chuckle at the names.

Last week I was staying at the very nice Admiral Hotel, located near the riverside in Copenhagen. Like most hotel breakfasts, theirs was a buffer complete with a four slice toaster. I thought it’d be nice to have a single slice of toast with my breakfast, proceeding to put a single slice into the toaster before wandering off to add a few other items to my plate.

I sat down, watching from afar, waiting for the toast to pop when I saw another guy put some bread into the toaster. Thinking nothing of it, he waited for the toaster to pop and proceed to take both slices of bread, including mine.

I’m not quite sure what he was thinking but I certainly found it strange. At least there wasn’t any shortage of bread to toast.

Every Friday the client brings in some breakfast for everyone. This week, one of the guys brought in an extra special breakfast item, Gammel Dansk. Translated as “Old Danish”, it’s a drink they apparently have with breakfast during certain festivities.

Anders made everyone have a shot and all the locals apparently couldn’t wait to see everyone’s faces as they downed it with their breakfast. It was certainly strong, tasting like a much less sweet mirto or a stronger version of gin and that’s when the after taste kicked in… Urgh. It was obvious all the locals knew what was coming and enjoyed watching people react to its taste for the first time.

I can’t say that I’ll be making it my traditional breakfast drink yet.

Last week a bunch of us went to Tivoli Gardens for the first time. It’s apparently the location that inspired Walt Disney to build Disneyland and I can really see why. Located right in the middle of the city, it’s amazing how much entertainment they pack into such a small amount. 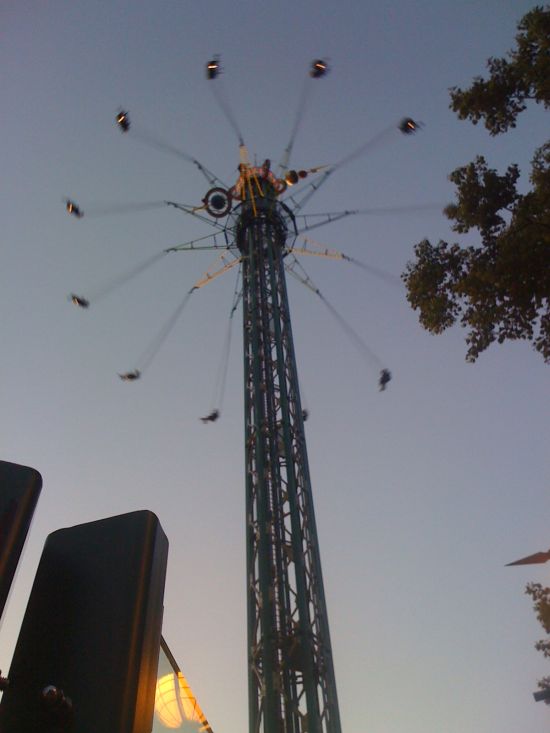 With only a few hours after work to really enjoy it all, we hit all the rides that looked like the most thrilling including several rollercoasters and various rides that dropped you from great heights.

Tivoli Gardens is amazing considering how old it is. It’s a great balance between entertainment for the young and plenty of activities for adults as well. Forget about cheesy, low quality entertainment although the park caters for all tastes. It even has two restaurants awarded with a Michelin star!

Considering we only about about £30 for both entrance and unlimited rides, you easily get the value for your money for a day.

When a little Japanese lady exclaims when ordering a sushi platter, it’s probably not a wise idea to order more… 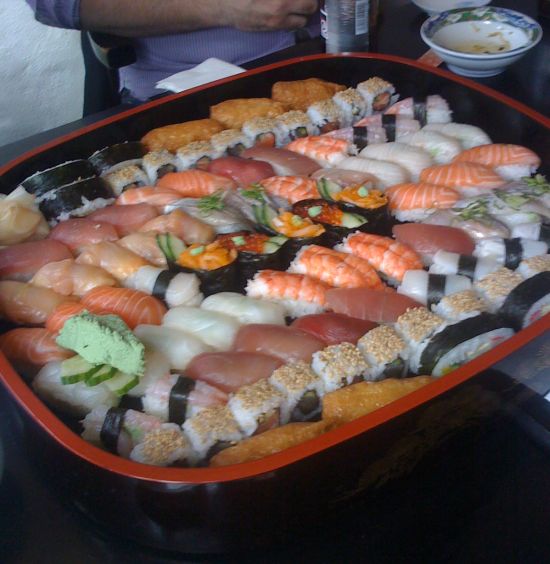 Dinner at Sushi Time was great.