It’s always great watching a normal movie presented on an Imax screen. For those that don’t know what an Imax cinema is, think of your normal cinema but with the screen approximately three stories tall and proportionately wide. Movies specially made for the Imax are typically disappointing because the cost of filming it just for Imax is so exorbitantly expensive that the result is a very short film (i.e. not more than an hour). Movies adapted for Imax are a much better alternative.

Last night I went with a bunch of people to go see the latest instalment in the Superman series of movies, Superman Returns at the BFI Imax Cinema at Waterloo. Like many long running movies, there are so many expectations to break, but I thought they did a good job overall. 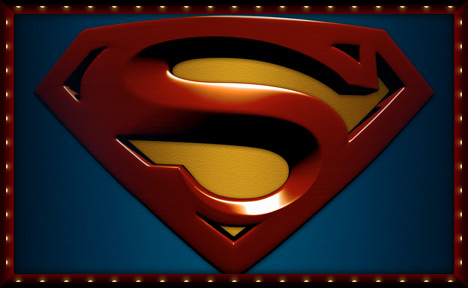 Reflecting on the movie’s many possible improvements, the movie was much longer than it could have been, the story weak, and many nagging questions remain unanswered. To be fair though, for a comic book action movie with such a long running history and hype (did you know at one stage, a balding Nicholas Cage was supposed to play superman?) I personally wasn’t expecting too much.

I thought it had just the right amount of clichéd sayings to be entertaining, a small effort to put it in line with previous movies, and some very awesome action sequences all helped along by a huge screen and with many of the scenes set in 3D! It’s rare that I would pay that much for a movie ordinarily, and though I would have resented paying to watch Superman Returns on a normal screen, for the one-off experience was well worth it.