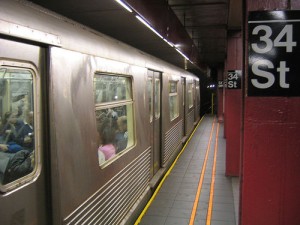 One big difference I’ve noticed since coming to New York after living in London is how upfront people asking for money are. In one day alone I think I had about five different groups of people go through my subway car asking for money. Some of the more memorable ones since being here include: