Its Purpose?
Tech huddles give people an opportunity to reflect on their learnings, and helps to shift those lessons learned from one person to the rest of the group in a time-efficient manner. 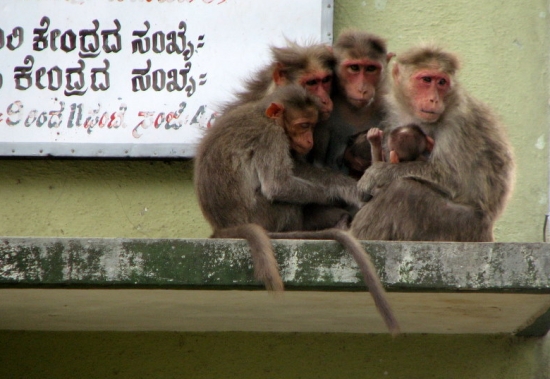 How Did We Execute It?
Thanks to the idea initially proposed by Behaviour Driven Dan North, we spent about half an hour at the end of the day almost every other day where we would talk about the following topics:

Why Is It Important?
Learning is an essential part of coming on to a new project. Setting aside time to explicitly think about what people have learned gives them a bit of chance to reflect on their learnings and then by expressing it, helps reinforce those learnings. A beneficial side effect is that more knowledge is transferred within the team that would be very slow to do via other mechanisms such as just pair programming.