When you introduce agile methods to very traditional organisations there’s a side effect most people underestimate. This is, I believe, where the first line in the manifesto is most appropriate:

Individuals and interactions over processes and tools

Traditional organisations are geared for efficiency – keeping individuals busy to the point where you lose overall effectiveness if you ever need to synchronise between parts (which you inevitably do for software these days). Calling a meeting is frowned upon as it takes up lots of time, so out of necessity, most communication occurs over email or IM. As Alistair Cockburn pointed out a long time ago, these are pretty ineffective channels of communication. Relying solely on these types of channels only turns to a build up of frustration as issues go unheard by the right set of ears. In traditional environments, these often turn into build ups set to explode at the most random of moments. 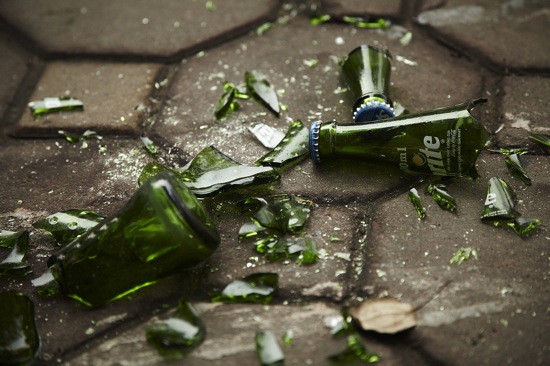 Perhaps you’ve seen it? Think about when one person hijacks a meeting to highlight an issue (typically important one) not being addressed, or when someone spontaneously shouts at someone for no apparent reason. It might even be as bad as someone having a temper tantrum, literally throwing things across the room. Traditional environments often do not provide mechanisms as outlets for this.

Therefore, when introducing practices such as daily stand ups, planning meetings and retrospectives, the first few times you run them, expect an avalanche of unresolved issues and emotions to ensue. This is fine. Expect this from some of the quieter members as you give them explicit permission to talk about important things that need resolution where traditional structures have not given them that permission to talk about them.

Treat it as you would the opening of a previously shaken soft drink bottle for the first time. You’ll have to be ready to clean up some of the spilt liquid, but you don’t have to worry about picking up broken glass. Now that the bottle’s open, you can work to address the real issue at hand.