Quotes on metrics and numbers

I published an article a few years ago, called “An Appropriate Use of Metrics.” Martin Fowler, who hosts the article, tells me that it receives good regular readership. As someone who has been working as a consultant, I’m aware of how an inappropriate use of metrics can really incentivise the wrong behaviour, destroy company and team cultures and drive incongruent behaviours between teams and people. 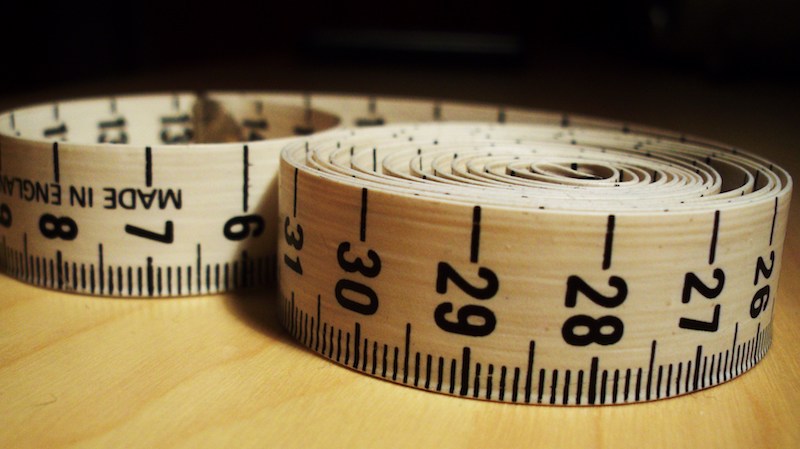 In this post, I thought it’d be worth sharing a few quotes around numbers and metrics. I’ll leave you to decide where they may or may not be useful for you.

Tell me how you measure me, and I will tell you how I will behave.

Source: Eliyahu M. Goldratt (Father of the Theory of Constraints) from “The Haystack Syndrome” (1980).

Not all that matters can be measured.

Commentary: An alternative form to that above often attributed to Einstein.

Source: According to this blog, there doesn’t seem to be a definitive source.

It is wrong to suppose that if you can’t measure it, you can’t manage it – a costly myth.

(One of the Seven Deadly Diseases of Western Management) Management by use only of visible figures, with little or no consideration of figures that are unknown or unknowable.

Source: Brian Joiner via the article, “Dangers of Forgetting the Proxy Nature of Data.”

The most important figures that one needs for management are unknown or unknowable.

Source: Lloyd Nelson (Director of statistical methods for the Nashua corporation) via Deming’s book, “Out of the Crisis.”

When a measure becomes a target, it ceases to be a good measure.

If you can’t measure it, you’d better manage it.

People with targets and jobs dependent upon meeting them will probably meet the targets – even if they have to destroy the enterprise to do it.