When I introduce people to retrospectives I often am asked what topics should be covered and not covered as part of this. When I have asked this question of other people, I hear answers like “Everything should be open for discussion” or “No topic is ever taboo.” 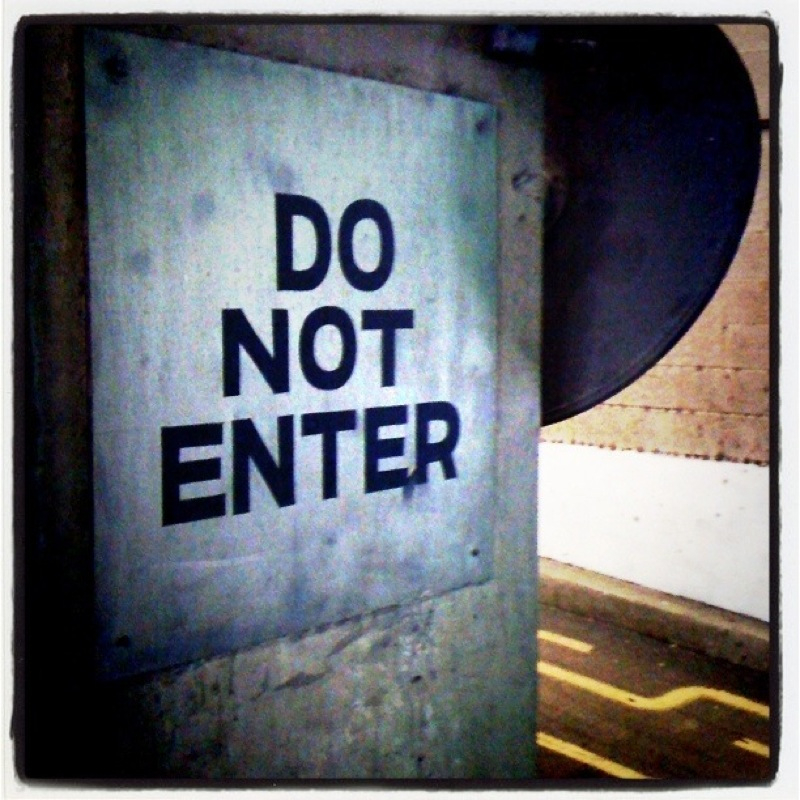 Photo from coltera’s flickr stream under the Creative Commons licence

Yes, being able to discuss most topics openly as a team, particularly where there are different views is a sign of a healthy, collaborative team. Even then, I still believe there are two topics that teams should watch out for because I feel they do more harm than good.

Imagine yourself working with a team where two people suddenly start shouting at each other. You hear voices continue to escalate, maybe even watching someone storm off. An uncomfortable silence descends in the open team space as no one is quite sure how to react. Is this something you discuss as a team in the next retrospective?

Perhaps if the issue involves the entire team. When it involves two people where tension escalated too quickly over a single topic, it is more likely you need mediation and a facilitated conversation. A person wearing a leadership role (e.g. Project Manager, Line Manager, or Tech Lead) may be an ideal person with context to do that, but it may also be better to find a mediator who can get to each person’s interests and to find a way to both move forward and to start healing the relationship.

Although it will be impossible to ignore the topic in a retrospective, the focus should be on team expectations about behaviour, or identify ways the team can support each other better. It is unlikely you will solve, as a group, the conflict between the two people without making each of them very uncomfortable and unsafe.

behavioural issues for a single person

Just as you wouldn’t isolate two people and make the entire retrospective about them, teams must not “gang up” on a single person unless they feel safe to discuss the topic. If the entire team complains about what a single person is doing, the person is likely to feel targeted, isolated and potentially humiliated in front of their peers.

It may still be important to highlight issues impacting the entire team, but be careful that a retrospective does not become a witchhunt.

Where repeated, consistent behaviour needs to be addressed, a better solution is targeted one-to-one feedback.

Retrospectives are important practices for agile teams, but it is not a tool that will solve all problems. Retrospectives work well with other tools that offer better, more focused conversations for smaller groups such as mediation and one-to-one feedback.

What topics do you think should be avoided in retrospectives? Please leave a comment with your thoughts.