Keynote at the GDS Away Day

A couple of weeks ago I had a last minute invite via James Lewis to speak at at Away Day for some people from GDS. I only had a couple of days notice and was going to give a talk around being a Tech Lead but thought I would adapt some of my talks to the broader audience that would include developers, web operations, delivery managers, tech leads and architects.

I ended up with a talk titled, “Technical Leadership Matters.”

I have been thoroughly impressed by the work and innovation that the GDS team have made along the way and my goal was for everyone to come away, feeling like they could demonstrate Technical Leadership without requiring a title of a “Tech Lead” or “Architect.” 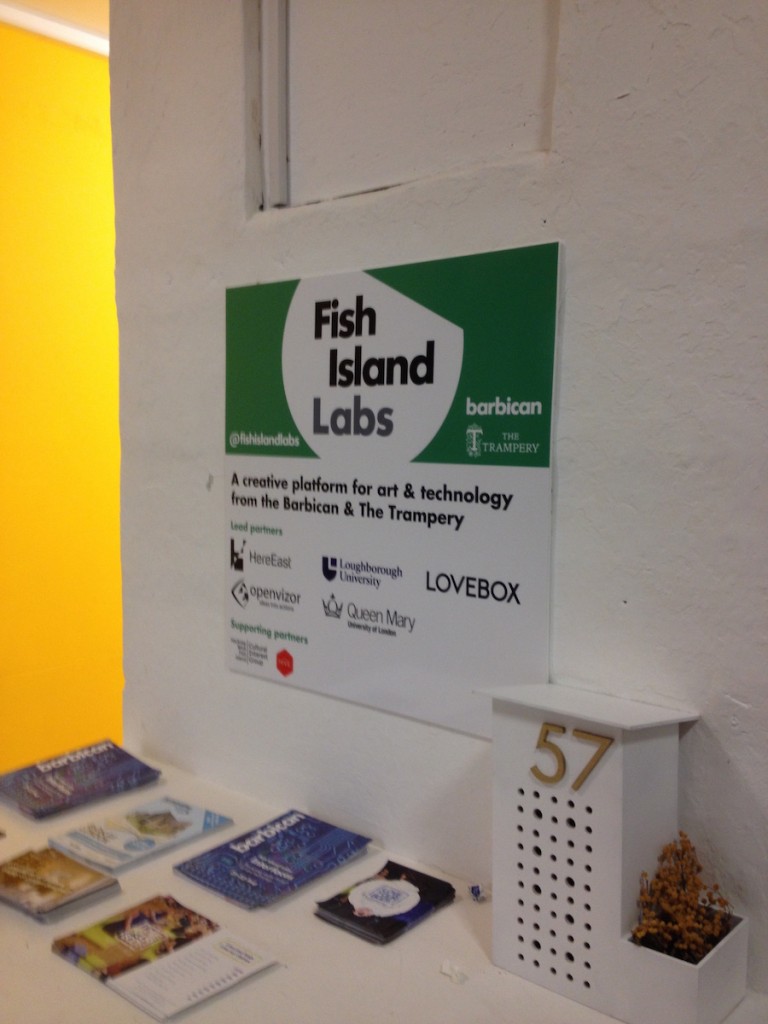 The GDS Away Day was held at Fish Island Labs, a new digital hub set up by the Barbican group and located on the river Lea with a nice spacious set of rooms for conferences and co-working and a very functional bar down stairs.

I held my talk as the closing keynote before I joined everyone in the pub downstairs and had some great feedback about how relevant the message was, and that many people came away inspired, which I was particularly happy with given it was the first time I held this talk and the little time I had to prepare for it.