On Leadership and Being a Lead

I once worked in a team with an amazing developer, let’s call him Henry (not his real name). Henry refused to play the Tech Lead, preferring to stay as hands-on with code as much as possible. When the team had a technical problem, they would first go to Henry. He always offered a well-balanced opinion on technical decisions which meant the team almost always agreed with his proposals. Even business people recognised his technical aptitude. When he asked for time to work on important technical tasks, he always got it.

Although Henry was just a “Developer”, he lead the team in a number of ways. 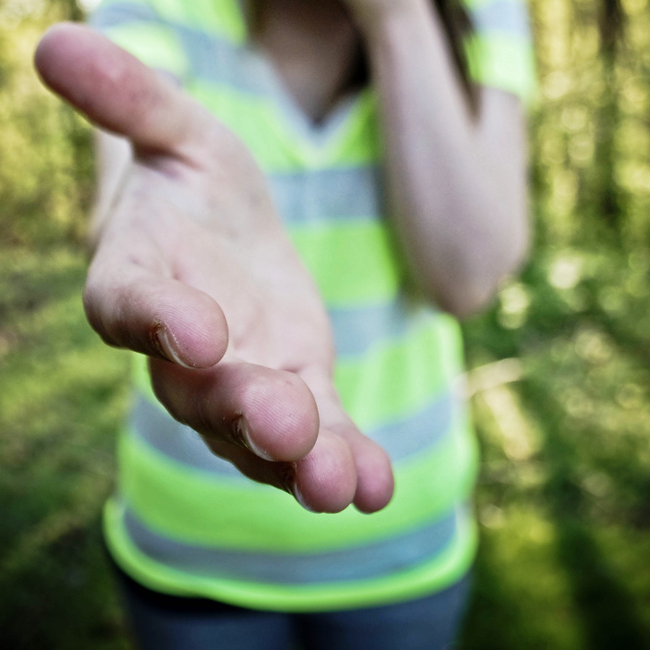 Taken from https://www.flickr.com/photos/growwear/4695020138 under the Creative Commons licence

A developer who cleans up some messy code without being asked demonstrates initiative. The tester who brings the developer and Product Manager to the same understanding demonstrates facilitation skills and these play a part of leading people. In this situation, it means:

Thinking and doing something for the benefit of the team without being told to do so.

There are, of course, many other attributes to being a leader, but that is a separate post.

A Lead without leadership

You have probably worked with one of these people. A leader who tells people what to do, berates their team members for stepping slightly out of their role, even when the result is beneficial for everyone. They often have the need to supervise the smallest task and always want a say in every decision. These people are nothing other than micromanagers and demonstrate no leadership skills whatsoever.

Unlike micromanagers, a real Lead focuses on creating an environment that allows everyone to demonstrate leadership. In chaotic situations, this may require more directive action with the goal of moving the team beyond a period of chaos into a safer environment. In a safer environment, the Lead encourages team members to do what they think is right. The Lead takes on a more guiding role and allows everyone to demonstrate leadership skills.

Action is not the same as a title

Henry the developer demonstrated that people can take on responsibilities without officially playing a certain role. He also reminded me that titles, certifications and labels do not automatically guarantee competence. If you truly want to lead, you can.

If you liked this article exploring leadership, you will be interested in “Talking with Tech Leads,” a book that shares real life experiences from over 35 Tech Leads around the world. Now available on Leanpub.

The featured image is shared from Flickr under the Creative Commons licence.