Shu Ha Ri as the flow of Energy

Andy wrote a great blog post trying to relate Shu Ha Ri to the Dreyfus Model of Skills Acquisition. When I posted my thoughts, he suggested I blog about my story, so here it is.

In it’s simplest form, Shu -> Ha -> Ri roughly translates to Follow -> Detach -> Transcend. When I think back to the days when I studied Aikido (where I believe these concepts originate), I considered Shu Ha Ri as the flow of energy, or where you focus the majority of your efforts. 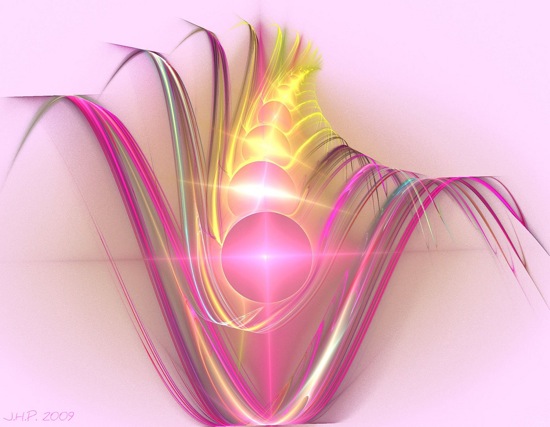 A Shu person, for example, focuses their energy on simply executing a very basic move. They repeat the kata, over and over, with the weight of their conscious mostly on thinking, “I move my arm up to block”.

The Ha person, no longer follows the rote kata, “detaching” from the original conscious thought, now focused on its application. They spend their time thinking, “An arm is coming my way, I better block”.

The Ri person is certainly spectacular to witness with energy flowing from move to move, something the dojo sensei demonstrated during a yearly open house. During this event, lasting a good twenty minutes, five black belt students attacked the sensei from all sides. They attacked with their hands and a small assortment of weapons. The sensei defended by turning, locking and throwing each student back in return. What I still remember vividly was comparing the black belts, completely drenched to the skin in sweat, to the sensei, who barely showed any signs of sweat.