A guide for receiving feedback

Before I understanding how to receive feedback, it’s useful to recap some guidelines on how to give feedback:

When you receive feedback, be prepared not to receive feedback in an ideal manner. For many different reasons, most people find it difficult to give effective feedback, often requiring plenty of practice to get almost incrementally better at it. 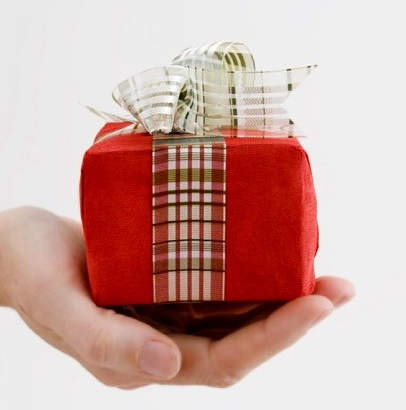 Listen candidly
When I receive feedback, I try to listen without reacting immediately to the feedback. Some common (ineffective) feedback people give is something like, “Your code is awful”. When put that way, who isn’t going to get defensive? Even something like “You’re really great” makes it hard to understand what behaviours you should continue repeating, and what behaviours you might consider changing. It’s particularly challenging listening to other feedback if you’ve already been put on the defensive, therefore…

Clarify detail and ask for specifics
When you feel offended or shocked with the feedback, ask for what observations people made to reach that conclusion. I like to ask for what observations they made and what impact it had, as well as how they felt about it. For some people, it’s useful to help them understand that you currently feel defensive. I might say something like, “I feel like I’ve just been judged and feeling defensive. I’d like to understand what behaviours you saw had a negative impact so that I can better understand your perspective.”

Share your context with them
People often jump to the wrong conclusion because they may not have the complete picture. It’s often useful to share other motivating forces about the same observed behaviours. For example, “I joined the conversation uninvited because I feared you would never ask me for my input and I felt I had important things to contribute.”

Ask for feedback early and often
Giving effective feedback takes time and isn’t often at the front of people’s minds. We know that it’s easier to respond to feedback early when you have an opportunity to change something. As the person receiving feedback, it often helps to invite people to give you feedback as this alleviates the fear most people have when giving feedback, “How are you going to react?” Giving people some notice about collecting feedback also helps.

Move people away from judgements to positive action items
For some people, it will be difficult to move them away from their “evaluation” and brining them back to observed behaviours. Also, some people don’t take remember specific behaviours or impact and like to talk about their “gut feeling”. While this isn’t particularly effective, as a person receiving feedback you can still benefit by asking them, “What should I do differently?” or “What could I do to make more of the situation, or make the situation better?”

What helps you?
I’m sure there are plenty of other tips on how to receive feedback. What do you tend to focus on when receiving feedback?