One of the most important points that Kerth, Larsen and Derby emphasise in their books is that the facilitator should not have an interest in the conversation. As I heard someone once say most succinctly, “If you have a point of view to share, you should not be facilitating”. This particular bad smell typically happens when this rule is violated. I’ve first hand seen this the most when a person in a naturally authoritative position (think project manager, technical or team lead) facilitates.

I remember sitting in one retrospective where the facilitator (a project manager) ran the retrospective pointing at people asking them for a single item (what went well/less well). They would often literally drill the person, asking for more details, and often commenting on their input, saying things like “that’s a pretty stupid idea”, or “you really should’ve done … instead of …” before turning around and writing it up on a flip chart. When they had finished, they decided which topics they wanted to talk about further, then returning to the group without even involving them in the decision making process. I sat, aghast, silently observing as people uncomfortably shifted in their seats wanting to get their stories out in the open yet afraid it wouldn’t go anywhere productive, and worse, be judged for it.

The result… an empty ritual, empowering a single individual, and the only outcome of no beneficial change. 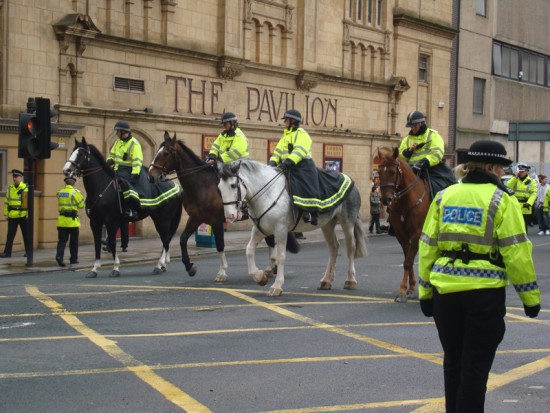 What to do about it?
The first step is to get an independent Retrospective Facilitator. Try really hard to get one. I know that finding facilitators are easy, and finding a retrospective facilitator may be more difficult though I’m sure you’ll find the results will be much better.

If you can’t find one and you’re the one facilitating, focus on the process, and less about the content. Your goal should be to ensure everyone has an opportunity to build the shared story, everyone has an opportunity to add their insights and everyone has input into the final solution. Do not push for the solution you think is best, and do not ignore people when they have something to say. Make it clear when you are expressing an opinion as a person-with-a-stake. Empower the group with a mechanism that gives you feedback when they feel you are directing the conversation too much. Believe me, it’s hard but it’s definitely worth it.

And what about the previous situation?
I approached the project manager before the next retrospective, offering to run it with a couple of different practices. I planned to run the exercise with a number of empowering techniques. I let the entire group contribute their own point of view through sticky notes. I gave everyone an opportunity to tell their part of the story for each item as we walked through what each note meant. I let the entire group choose which items they wanted to focus on fixing, and I let the group come up with what they wanted to do going forward.

The contrast was so remarkable, with the participants walking out of the meeting, empowered with a strong desire to take up the reins of change. I still treasure the comments some of the participants said to me at the end of the retrospective to this day.