Time is certainly flying past this year. I can’t believe it’s already June and pretty sure this month will fly by as well. At the end of last month, I headed away for a week at a conference, once again in Malmo, a city on the south side of Sweden and easily reached by a short train ride from Copenhagen airport. 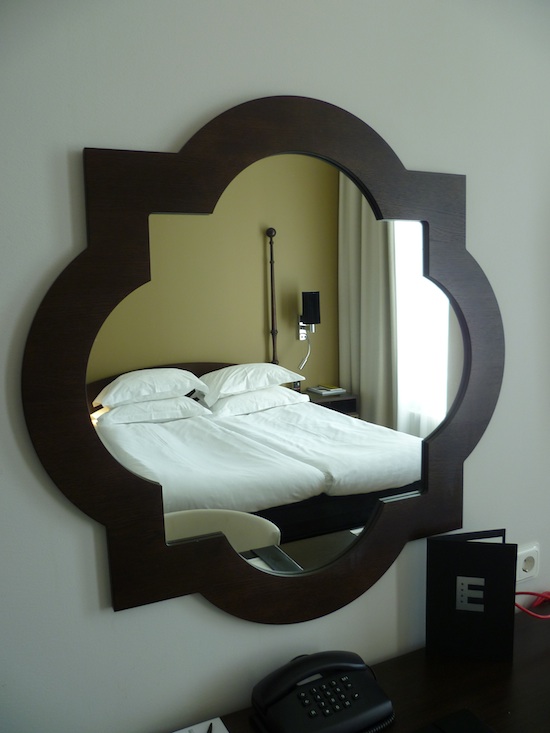 I stayed at a very nice hotel that had an amazing gym space, and a very comfortable bed as you can see. Fortunately they also had pretty dark curtains since summertime in Sweden means sunrise very early and very late. Since I don’t seem to sleep well if there is even a slight hint of light, dark curtains work really well for me. The conference wasn’t walking distance to the city and we all had to catch a train two stops out of the city centre to a rather desolate conference centre location. The conference went really well though and I think has some of the best conversations out of many I present at. 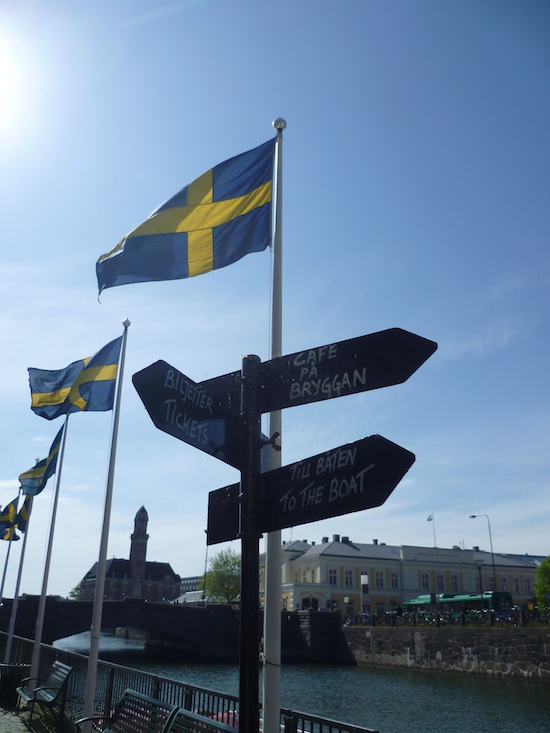 Since I had to arrive before Monday to give a tutorial first thing Monday morning, I was fortunate to take some time sightseeing. Although I was in Malmo for Øredev the last two years, things always look better in the sunshine. Above is the the view you get when you step outside from the main train station. 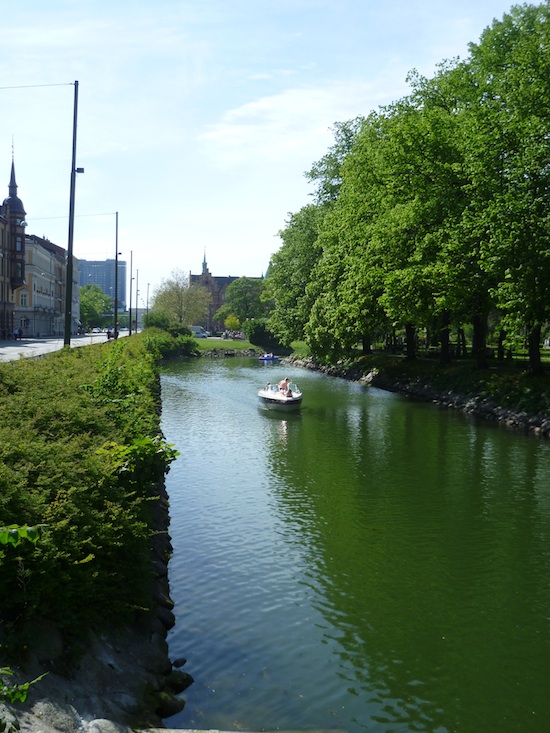 And there are small canalways where tourist boats tour around for an hour around. You get a pretty good sense of how small the city is, but how very nice it is as well. 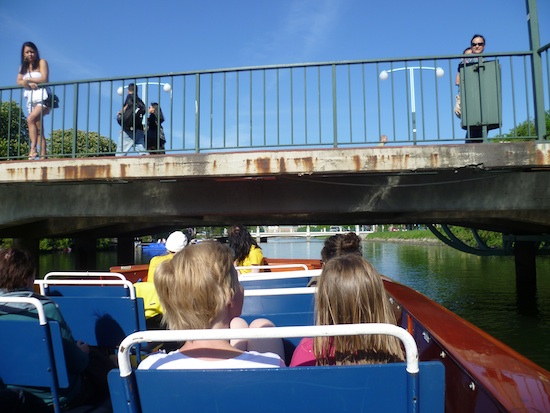 The boat goes under bridges that are fearfully close to your head but still fun to ride underneath. 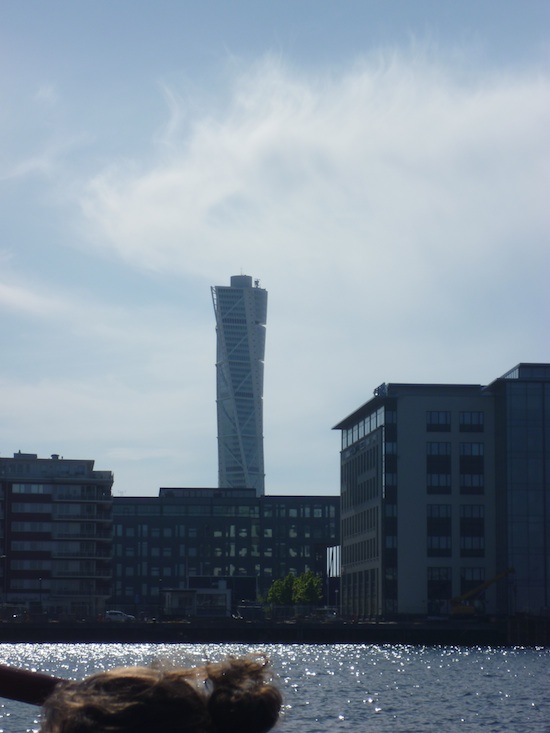 Here’s a picture of the famous Turning Torso that dominates the skyline. Malmo really comes alive during the summer with many people lying out in any green space, and the cafes and restaurants throwing as many tables and chairs as they can onto the pavement to be sat on until late in the evening and sometimes early in the morning.