Manchester’s been running with The Warehouse Project for the past several years, setting up shop in the arches below Piccadilly Station. Somehow they manage to get an amazing line up of DJs and musical artists playing sets and gigs for almost two months running. I reckon all those up North are pretty lucky. 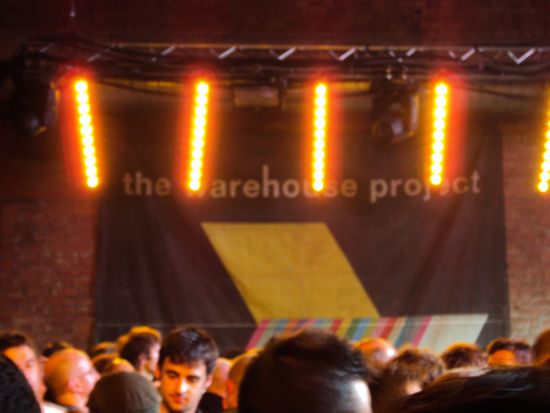 I’d got a ticket to see The Doves when they first came out as I remember the amazing gig that Al and Suz brought me to back in Brisbane and how totally stunned I was by their awesome sounds. Trying to get a ticket to their gig is nigh impossible without resorting to the touts, so I was pretty stoked to get one to their show in their own home town. 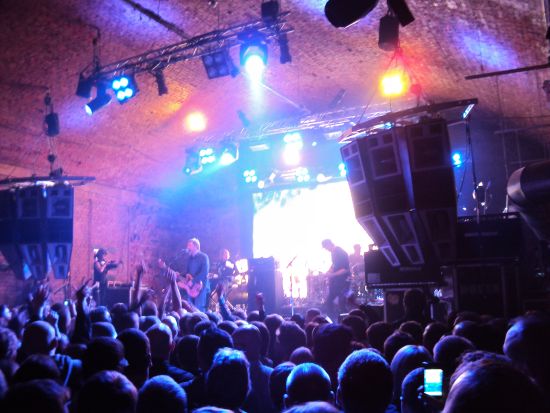 The gig started really late with the support acts not starting until about 11pm at night. Given that most of the other artists were DJ’s I can understand this underground starting time, but I found it a bit strange for a gig. I don’t think The Doves came on until about 1pm, playing a decent set until about 3am in the uber-packed archways.

They played an amazing set although I think the speakers were set just a touch too loud as the ringing in my ears told me the next morning. I think it was also a pretty special set since they won’t be touring in the UK for a final since they needed a bit of a break.