I’d read about the Japandroids a while back and since then have been listening to their music for a while and was pretty excited to hear about them coming to London. Their music is edgy, part punk, part rock and absolutely full of energy. Every review that I’d read about these Vancouverites definitely spoke of the great show they put on. 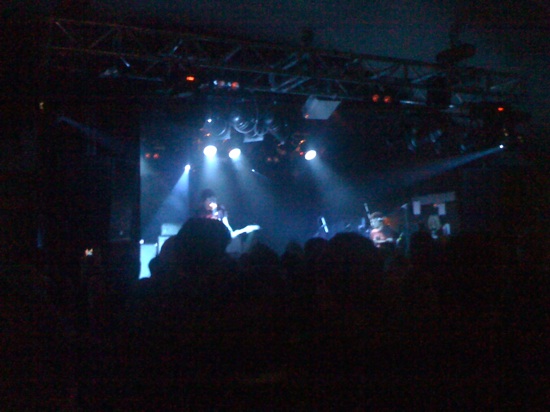 It was last Thursday I went to go see them perform at Islington’s Relentless Garage was a great place for them as well, with a forgettable support act and a pretty happy crowd buzzing around them. What impressed me so much about them was the fact that they put on an amazing sound considering there was just the two of them. They had a laugh, obviously enjoyed performing and the music simply flowed from their. They played all the tracks from their first released album and a number of songs from a number of their earlier EPs.