For most of our trip to Lapland, we stayed in the town Saariselka deep in the Arctic Circle. We figured that being so far north, we’d have a chance to see the Northern Lights and despite the great conditions for it (clear skies and really low temperatures) we only caught a brief glimpse of them. 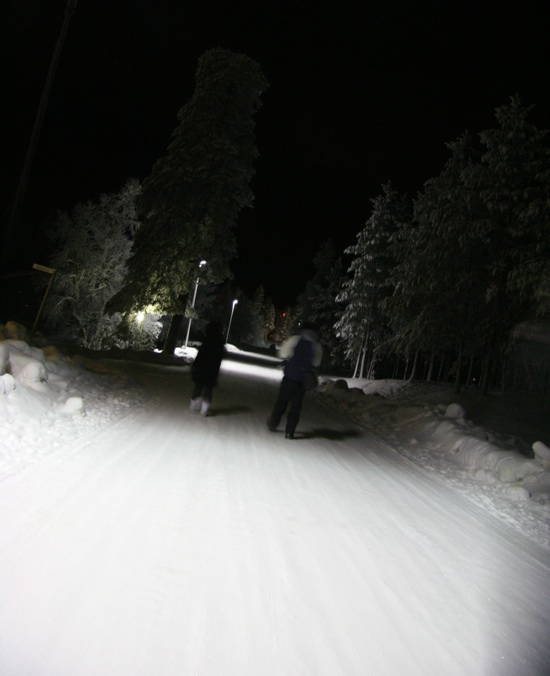 As you can see, there was plenty of snow around and that meant there was plenty of opportunities to do lots of snow based activities. We managed to get around to doing some snow-mobiling, some cross country skiing, riding with some reindeers and sledging with the husky dogs. Saariselka also has a 1.2km long downhill toboggan trail that is definitely worth going down at one stage. 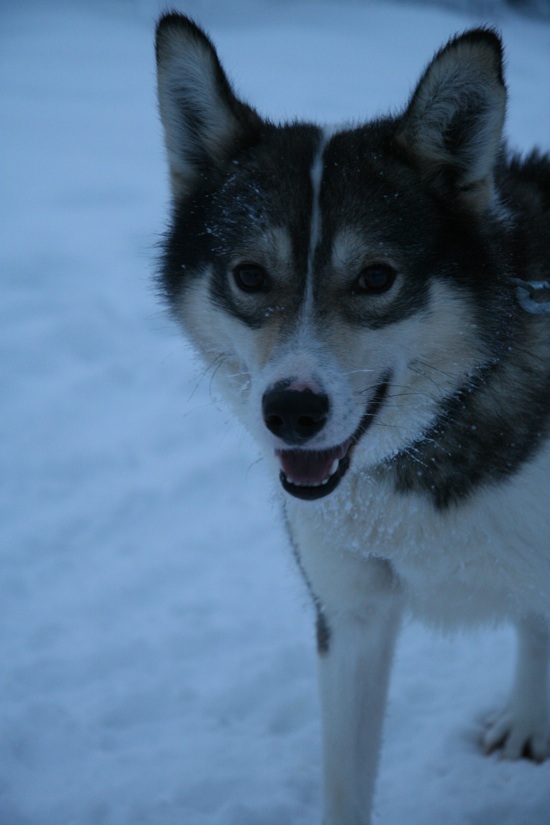 Although my most favourite activity was the cross country skiing, controlling the husky dog sledges was an inexperience to behold. We had a pack of six dogs on our sledge and it was amazing to see how they are simply built to run. Each sledge has a brake that digs into the snow and with our dogs, even with my full weight on it, their jumping efforts sometimes managed to move the sledge just a little bit. Fortunately it’s enough to get them to all stop running at the same time because they manage to run fairly fast. 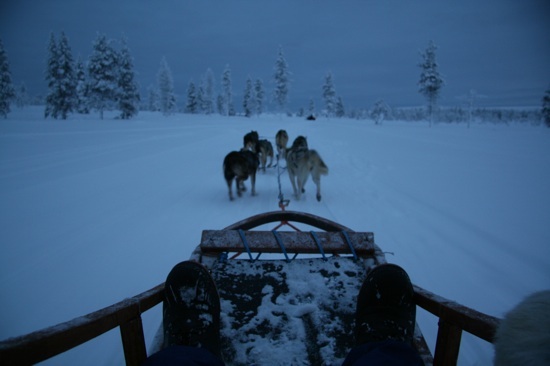 The dogs are pretty silent when they’re running at full speed and its amazing to see how quickly they want to run as soon as they stop. They start howling, and even leaping in their harnesses, or digging into the snow waiting to get ready. Some of them do sit down, a little bit more relaxed but I’m guessing they’re some of the older dogs used to dragging people behind them. I think we managed to do about two and half hours of a course which was pretty good value for money.