On our way back from Himeji, we stopped at Kobe. It’s one of the seaside port towns along the coast of Japan. My ignorance about the area and the well known Kobe Beef made me think of green pastures and lots of grazing land. Of course, I was totally blown away by how wrong I was about it (or at least the coastal part), since the port side was very well developed and particularly spectacular at night. 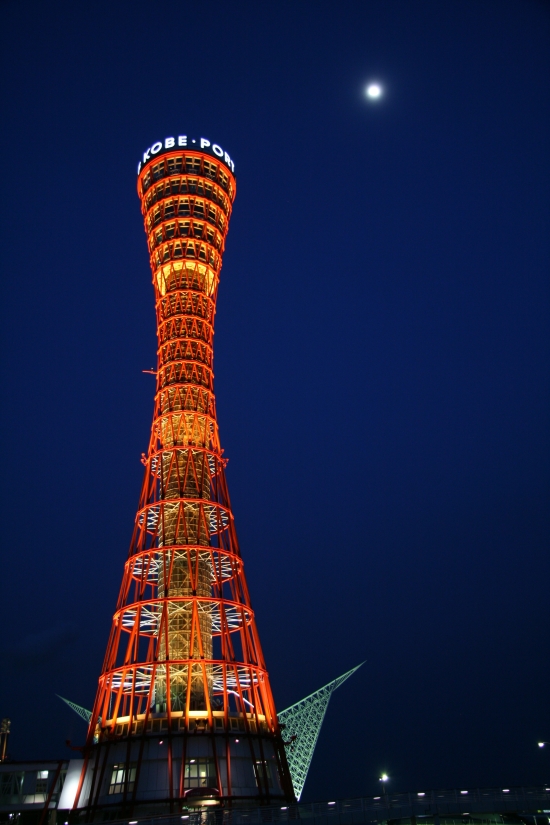 We didn’t go up the Kobe tower as we had a nice enough view along the coastal stretch though there is plenty there to keep everyone entertained. It would have been interesting to see Kobe in the day. According to this tourism website, apparently there’s plenty more to see than just the Harbourland, Meriken Park that we saw, still it was plenty for us to walk around in a single night.