Number of commits in git

I have been working on a project that required me to work out the number of commits in a git repository. I thought github would show that in their display, but could find no such statistic once you get over a certain number. The only number I could find that indicated it was over 1000.

Searching around, there are a few solutions including most recently:

I have been using Karma Test Runner for javascript testing and like using PhantomJS as the test browser as it runs headless and is super fast. However every so often, I encounter the dreaded line:

The error often looks like this in the console:

Since I work often in small cycles of test-code-commit (or just code-commit), my solution is often to rollback and try again. I thought I’d spend some time trying to work out how to get better diagnostics. A bit of digging around and the suggested way is simply to change browsers that give you a view of the javascript problem.

You do this by changing your karma configuration. In my karma.conf.js file I would tweak the value as below:

I then run the test again, and look at Chrome’s in built javascript console and look for errors:

Voila! A HTTP Not Found (404) for a resource I had declared in one of my require scripts. In this example, I intentionally added it in to cause that error, but this technique is useful for when you just can’t work out why something is not working.

Find biggest files in a directory

Nice little script worth keeping a hold onto:

Base web project with angular, require, grunt and karma

I was looking for a project that had a good basis for a build that included angular (JS MVC framework), require (for modules), grunt (for build) and karma (for automated tests).

I came across this one in the end that looks like it will do the job: https://github.com/StarterSquad/angularjs-requirejs-seed

It took me a while to find but this project seems to do what I want right now.

At XP2013, Christian Trabold and I will be giving a tutorial on Implementing Continuous Delivery. In order to prepare for the workshop we ask you to bring a computer and do the following before the workshop:

We were trying to template google analytics and make it part of our requirejs setup. When we did what we thought was obvious to wrap it in a module and declare a dependency on it, it seemed to fail quite miserably.

The trick was that we missed that you needed to export a global variable. This means in the javascript file initialising google analytics we had to add the following code block

Some links that helped us working this out:

One our frustrations using jade and icanhaz (a javascript front end mustache implementation) was that when we were trying things that were obvious to us, jade would simply fail to template and we weren’t sure what was causing it.

Fortunately small TDD cycles and experimentation made us realise that it was the combination of new line characters and mustache code made jade work/break.

The set of statements above would be valid mustache (once converted to HTML) but jade complains because the {{name}} is on its own line. The fix was to use the pipe (|) character to force jade to recognise a line break. It looks like this now

Simple, but not particularly obvious from the examples in their documentation.

Building quality into the build often means ensuring that certain patterns don’t exist in the code (like console.log). This grunt plugin allows you to fail the build if a regular expression is found in the files you specify.

A builder pattern implementation in Javascript

We’re using the builder pattern on our javascript project, as it useful for starting off with a set of defaults, but is clear when we want to override particular values. Although there are a few places on the net that describe who uses the builder pattern in javascript, they don’t really provide an implementation.

Here’s one that works for us: 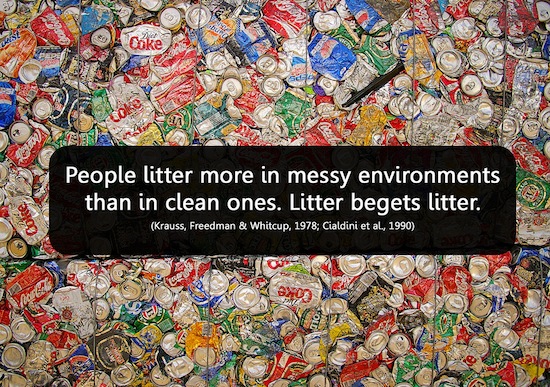