At our internal away day in Brighton, ThoughtWorks EU had a Pillar 3 Bookstore, a book store selling books that encouraged people to learn more about Social and Economic Justice Issues. I ended up picking up The John Carlos Story: The Sports Moment That Changed the World, a bibliography of one of the two famous runners in the 1968 Mexico City Olympics Games who raised their black-gloved fists on the winning podium. 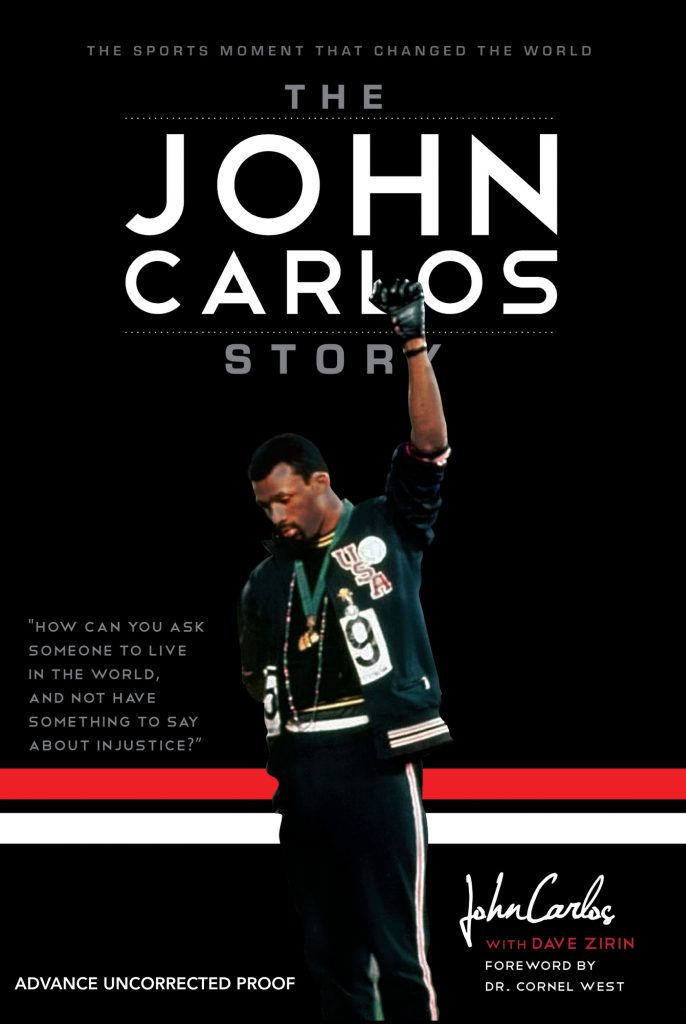 As an Australian I remember reading last year a couple of articles of Peter Norman, a person who joined their protest by wearing a symbol but also lived with the same consequences. He died of a heart attack in 2006.

Despite being icons for protesting the movement, what struck me is the courage and the passion that John Carlos had at the time, fighting for equal rights and representation despite the environment in which he found himself. I can only imagine what it was like, having used the opportunity of a world-wide stage, to live with the aggressive response from both the Olympic committees and the sporting community back in the day.

I really enjoyed reading the book to better understand the story you never hear about, and the struggles and bravery people have to fight for the causes they believe in. Do yourself a favour and get a copy of the book here.