Project management is a funny thing. It seems like once something is converted into a number, the number is often all that matters to traditional schools of project management. Plans get created, promises get made, yet little diligence goes into ensuring the number is based on sound thinking, and that the basis for that number remains correct. Maybe that also explains the state of the current banking industry, though that’s another post entirely.

Most people fail to understand that estimates have a half life, and often a very short one. Even results produced with agile estimation techniques, have an expiry date that is often ignored. Magic numbers (aka, the estimates) have an expiry date because in order for them to be even slightly reasonable, they need assumptions to be made, and it is often these assumptions that expire. Gantt charts are awful at highlighting what those assumptions are, let alone tracking when they fail to be met. 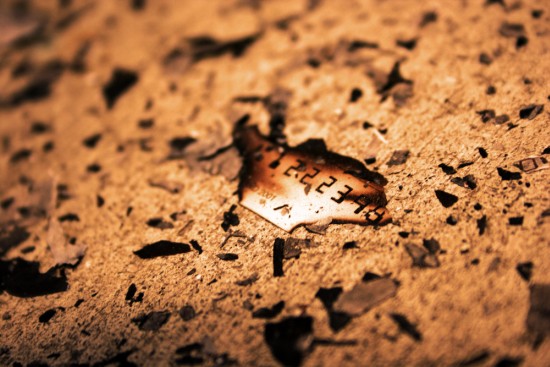 A recommended practice for agile estimation is to get the people who are going to do the work, to estimate. Put these estimates on a shelf to ripen for a year and, presto, you have a new team to which, the original estimates no longer apply. Even given the same team, set to work on something else only to return to the system, will have lost some flow, forgotten some things and need more time than if they just continued to work on the same system. Environments often change, and the underlying needs for the business change even more frequently.

What can we do about it? I refer to Lean Software Development’s principle of the Last Responsible Moment, to not only make decisions, but when collecting (and keeping) estimates. Collect estimates now if it helps you make a better decision, discarding the estimates if you choose not to immediately implement the project. You set yourself up for failure if you choose to estimate now, knowing that the project is to be shelved for “only three” months and keeping those numbers as if they are in any way relevant. If you don’t need to make a decision now, work out when you need to make the decision and defer collecting estimates until just before then.

When Retrospectives Go Wrong: Too Many Goals