Being Nice Does Not Always Mean Being Honest

An issue I see in many IT parts of an organisation is that niceness trumps honesty most of the time. I entirely support the whole No A*holes Rule, so being nice is a good thing to focus on yet it shouldn’t be at the cost of telling the truth. 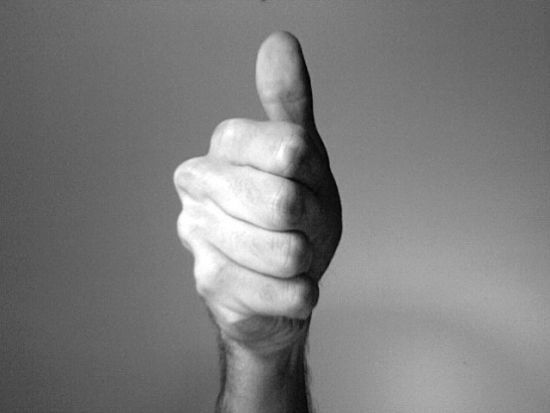 Photo from Striatic’s Flickr stream under the Creative Commons Licence

Telling people truth around what you and cannot deliver is much nicer than simply saying yes because it doesn’t lead to disappointment and it leads to conversations about what you can deliver that works.