We do a lot of group work during training so we split a class into smaller groups for more effective discussions. Over the last few months, we’ve used a number of techniques for splitting a large group and I thought it might be useful for some future trainers, meeting facilitators, or on projects where you need to randomly divide into different groups. They include: 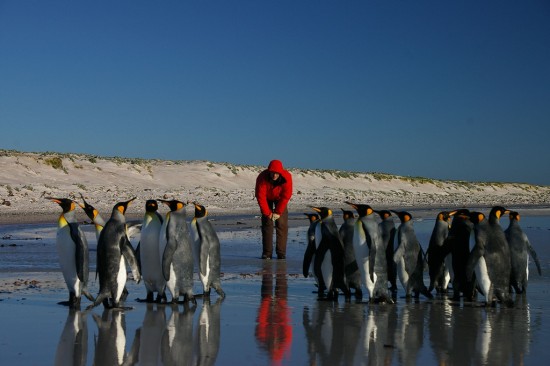