Improving Collaboration Between Developers and Testers

One of the biggest divides you need to cross, even on agile teams, is the chasm between testers and developers. By the nature of their different roles there will always be tension with developers focusing on creation, change, and construction, and testers focusing on breaking, destructive, and exposing questionable system behaviours. It’s essential that both organisations and, in particular, individuals realise what they can do to ensure this tension doesn’t dissolve into an exclusively confrontational relationship. 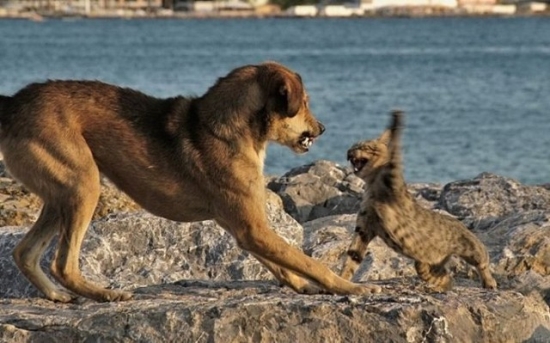 Recently, a new QA person highlighted this very issue for me. I’d finished some functionality with my pair and the QA had been testing it after we declared it ready to test. They came along to my desk and said, “I’ve found some defects with your code.” Internally I winced as I noticed myself wanting to say, “There’s nothing wrong with my code.” It got me thinking about why.

Evaluating people puts them on the defensive
Just as giving effective feedback should focus on behaviour, poor feedback makes a person feel criticised. When the QA said that there are some “defects”, it implied a broken state that you had to fix it. Made worse is the way that they said it made it feel like they were blaming you, and it’s very hard not to feel defensive in a situation like this. A very natural outcome is to pretty much deny the “evaluation” which I’m sure anyone in our industry would have witnessed at least once.

Avoid terms like “defect”, “broken”, “bugs”
One of the biggest differences working with agile testers versus testers who come from traditional backgrounds is the terms that they use. Traditional testers constantly use the words above. Agile testers focus on discussing the behaviour of the system and what expected behaviour they would see. They only use the words above once they have agreement on both of the both the current and expected behaviours. I definitely recommend you do not start a conversation with the words above as they all carry some connotation of “evaluation” and I’m yet to meet someone who truly feels comfortable being “evaluated”

Testers should use a similar series of questions (in order):

Apply the guideline above and watch the collaboration improve!